Juneteenth is a holiday observed on June 19th that celebrates the emancipation of the former slaves in the United States.

“Emancipation Day” is truly a holiday in our country that everyone should honor and consider thoughtfully and with great thanksgiving to God.

For His word says  “…The Lord frees prisoners. The Lord opens the eyes of the blind. The Lord raises up those who are oppressed…” ~ Psalm 146:7- CSB

Was it not the Lord Almighty who heard the many prayers of these enslaved oppressed souls and answered them in His own way and time as He answers all prayer?

To everything a season… Ecclesiastes 3:1

Was it not He who controls the destinies of all nations who opened the eyes of the leaders to see their blindness and hypocrisy in harboring slavery in a land founded on freedom and Christian morality?

The Lord is the One who sets the prisoners free ultimately.

I believe that the enslaved peoples of our nation, based on their great spirituals and hymns, would agree that it was the Lord God who had heard their fervent cries for freedom and brought about their ultimate deliverance.

For they were truly a longsuffering people of great faith.

Their patience teaches us to trust the Lord and believe and hope no matter how discouraging things look, or impossible or hopeless the situation seems.

They inspire us to never give up believing.

Most of these persevering people kept singing, praising, and working for the unseen Lord and Savior Jesus Christ, to whom they truly belonged, who had made them His own redeemed children through His death on the cross despite their hardship in the physical world.

His Kingdom was not of this world and they served Himwho was every and all colors, for He was the Great Creator who had made them.
And His was the color of love.

The Lord had no favorites.
They could see this even if those who had enslaved them were blind~though they too claimed to serve Christ.

The Bible says, “For there is no respect of persons with God.” (Romans 2:11 – KJV)
In Him there was no white nor black, male nor female, slave nor free.

In Christ all were made free, for where the Spirit of the Lord is there is liberty. (2 Corinthians 3:17)

What eyes could not see, their hearts could.

These courageous souls walked by faith and not by sight. (2 Corinthians 5:7)

When their freedom in this world finally came, these former slaves knew that their prayers had been answered and they gave praise and thanks to the Lord their Deliverer.

“For the Lord hears the needy
And does not despise His who are prisoners.” ~ Psalm 69:33 – AMP

Though this holiday has not widely been observed or celebrated in our nation, many of the children of the former slaves have kept up with the tradition of remembrance since the first Emancipation Day.

For It truly is a Day of Thanksgiving and praise, to gather and celebrate freedom and to honor God and praise Him for the deliverance He brought about for those who were so long enslaved in this land.

He sets the captives free and those who were first delivered from their bondage knew who to praise for their liberty.

They loved the Lord with all their heart and their songs and spirituals remain as a testimony forever to eternity of their faith in Him.

Peaceangelsong’s Gifts, Copyright © 2021, by Suzanne Davis Harden through the Risen Lord Jesus Christ, Inspired by the Holy Spirit, to the Glory of God the Father, In Jesus’ name, all rights reserved.

I'm a creative artist, writer, singer, songwriter, and composer of prayer songs inspired by the bible, as well as the publisher of inspirational & encouraging cards. www.etsy.com/shop/WingsPublications suzannedavisharden.blogspot.com www.facebook.com/suzannedavis.harden Follow me on Twitter @SuzanneHarden View all posts by Suzanne Davis Harden 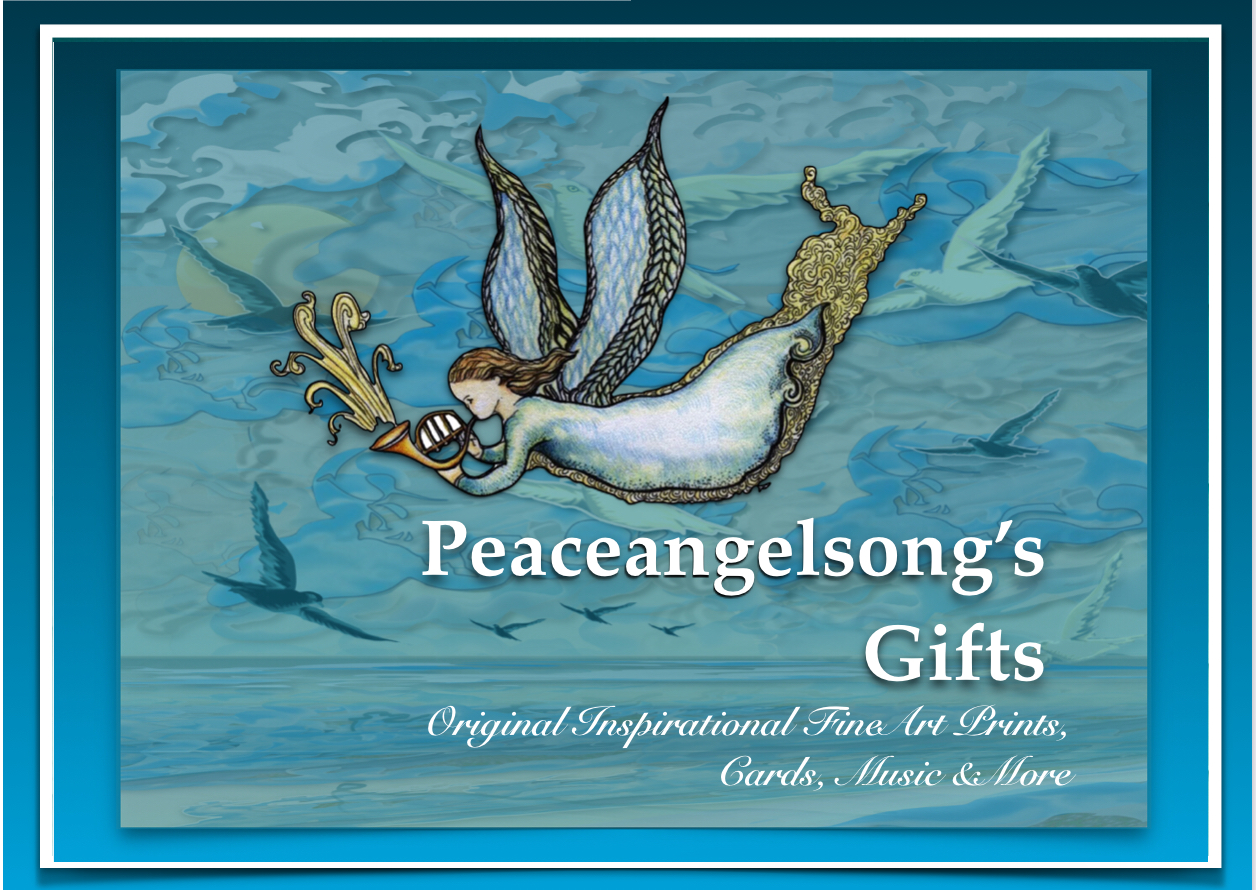 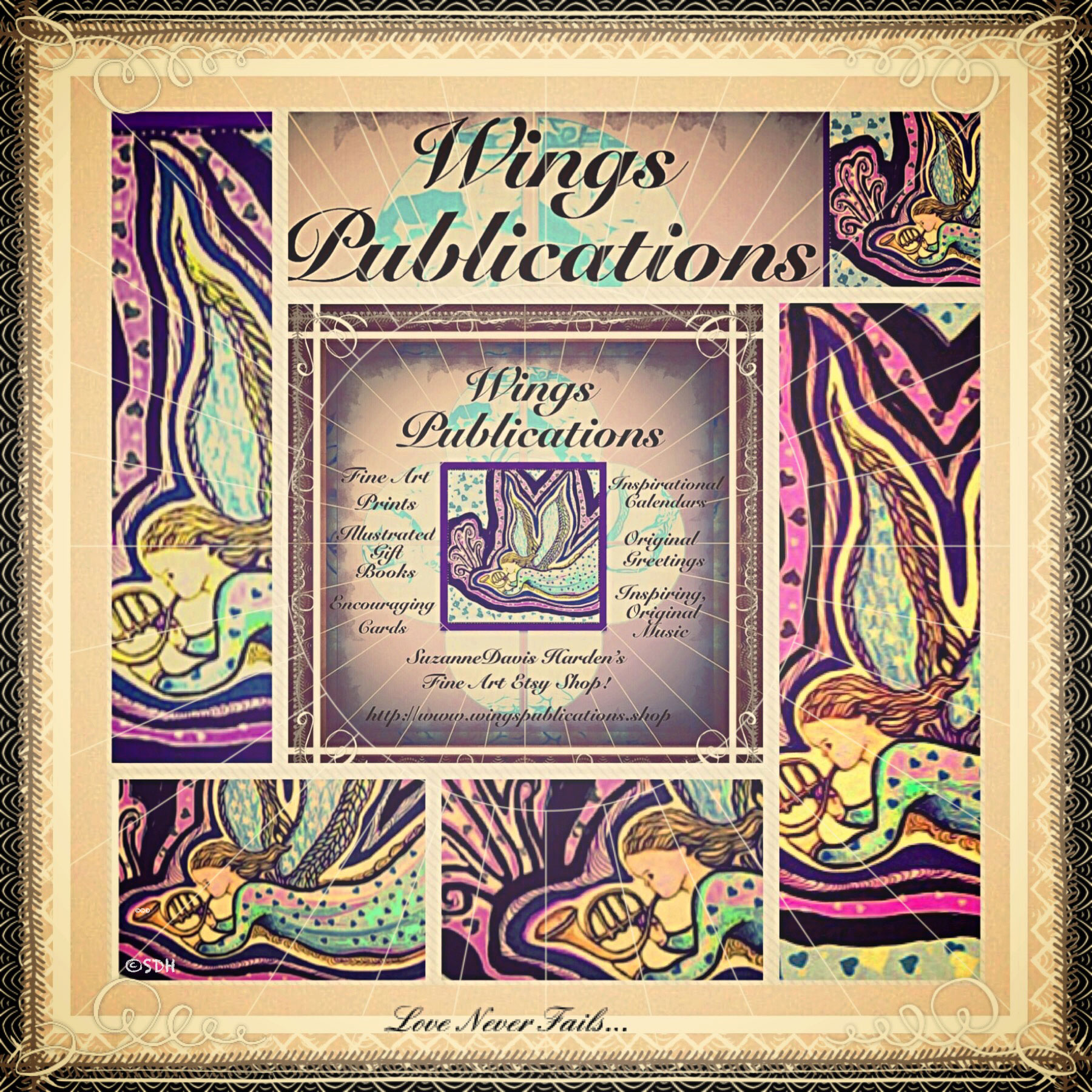 Ask Jesus To Come Into Your Heart 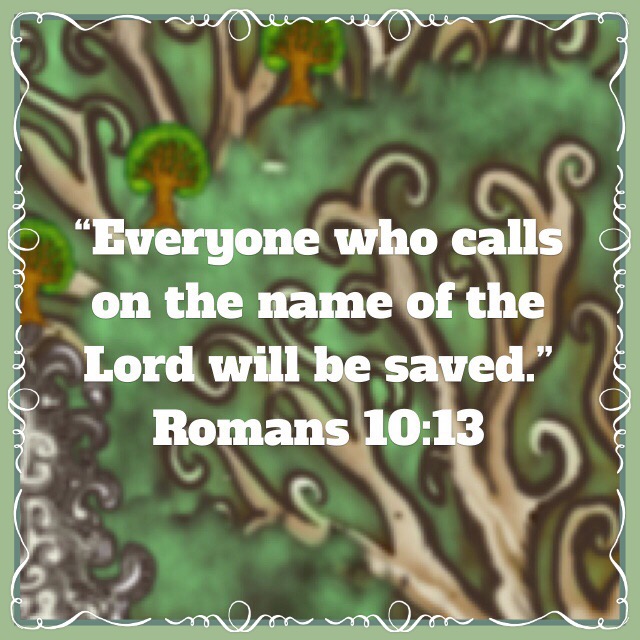 Jesus said, “For whoever is ashamed of me and my words in this adulterous and sinful generation, the Son of Man will also be ashamed of him when he comes in the glory of his Father with the holy angels.”
For I am not ashamed of the gospel of Christ: for it is the power of God unto salvation to every one that believeth; to the Jew first, and also to the Greek. Romans 1:16 - KJV
@https://peaceangelsongsgifts.com/products/digital-download-happy-juneteenth-greeting-card-illustrated-by-suzanne-davis-harden
“But we have this treasure in earthen vessels, that the excellency of the power may be of God, and not of us. 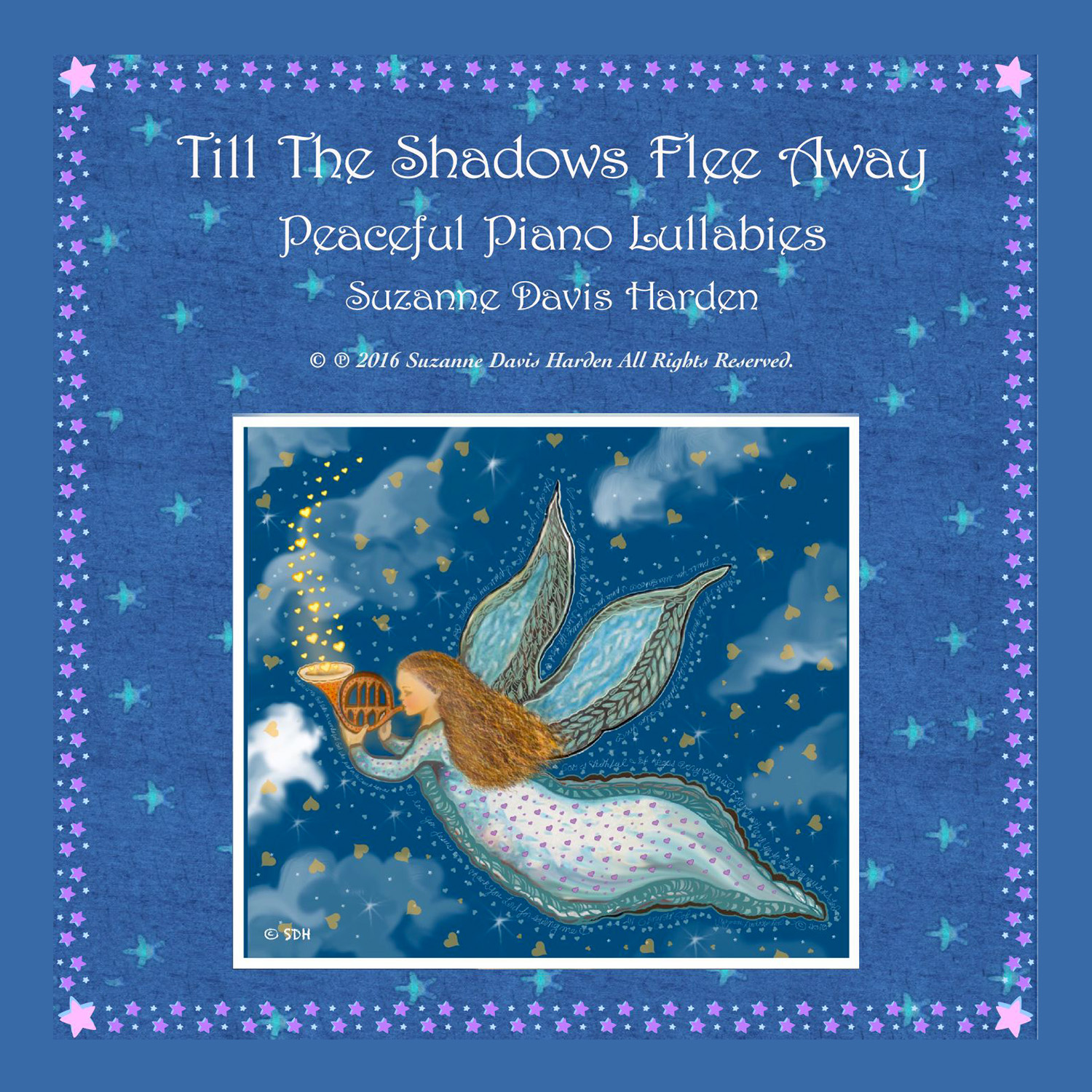 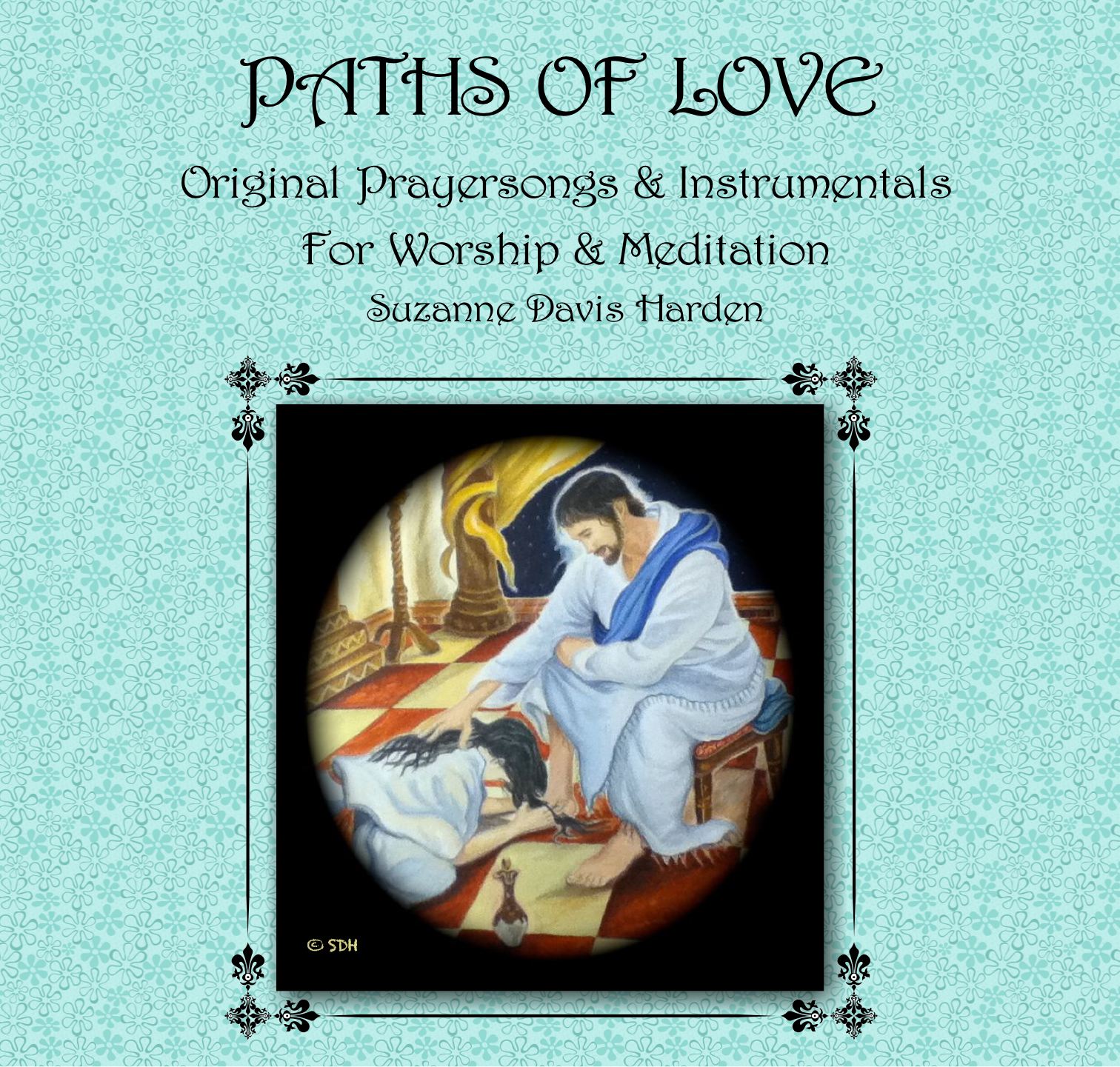